Boat-Friendly Recipes
What to Pack for Your Next Boat Day
The Benefits of Boating During the Winter
Best Boating Destinations in Northeast Florida
What are the Best Boats for Watersports?
What You Should Know About Change & Times...
Is Co-Owning a Boat a Good Idea?
Prevent Boredom Aboard
Best Boating Apps
Tee Off or Tie Off?
Home Life on the Water Learn your Nautical Slang Words
Life on the Water 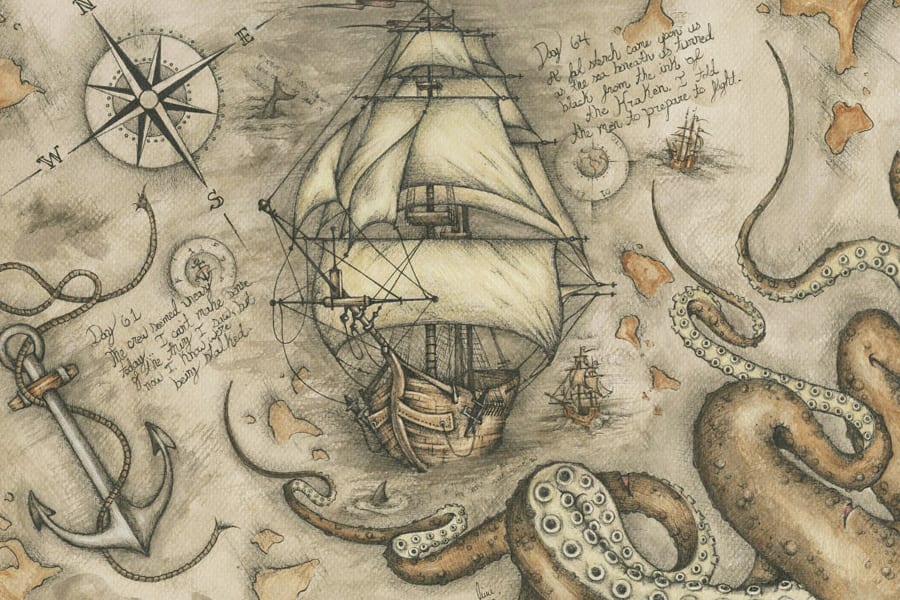 To be a boater you need to know how to talk like a boater. Here are some terms and phrases, and definitions, that are common to veteran boaters:

Splash: Putting a boat in the water.

On the hook or swinging on the hook: A boat at anchor.

In the Soup: Fog.

Deadheads, sinker logs or snags:  A submerged log that presents a serious hazard.

Wally: A boater who had done something stupid, such as running aground, driving with fenders out, etc.

On the hard (two definitions): Novice boaters who struggle to properly dock a boat or someone who is having their boat worked on.

Blowboater or snailboater: This is a derisive slang term used by power boaters in reference to sail boaters.

Dead in the water: A sailing ship that is stationary from lack of wind.

Stinkpot: This is a derisive term used by sail boaters referring power boaters and the offensive smell of a running engine.

High-tide riders: Boaters who live on water that is only navigable when the water table is up.

As the crow flies: The most direct route from one point to another.  Before modern navigational systems existed, British vessels customarily carried a cage of crows. These birds, when released, typically flew straight to the nearest land, thus indicating the shortest direction.

Smiles per gallons: Costs be damned, we are having fun.

Boating is in my blood. It is certainly in my DNA.